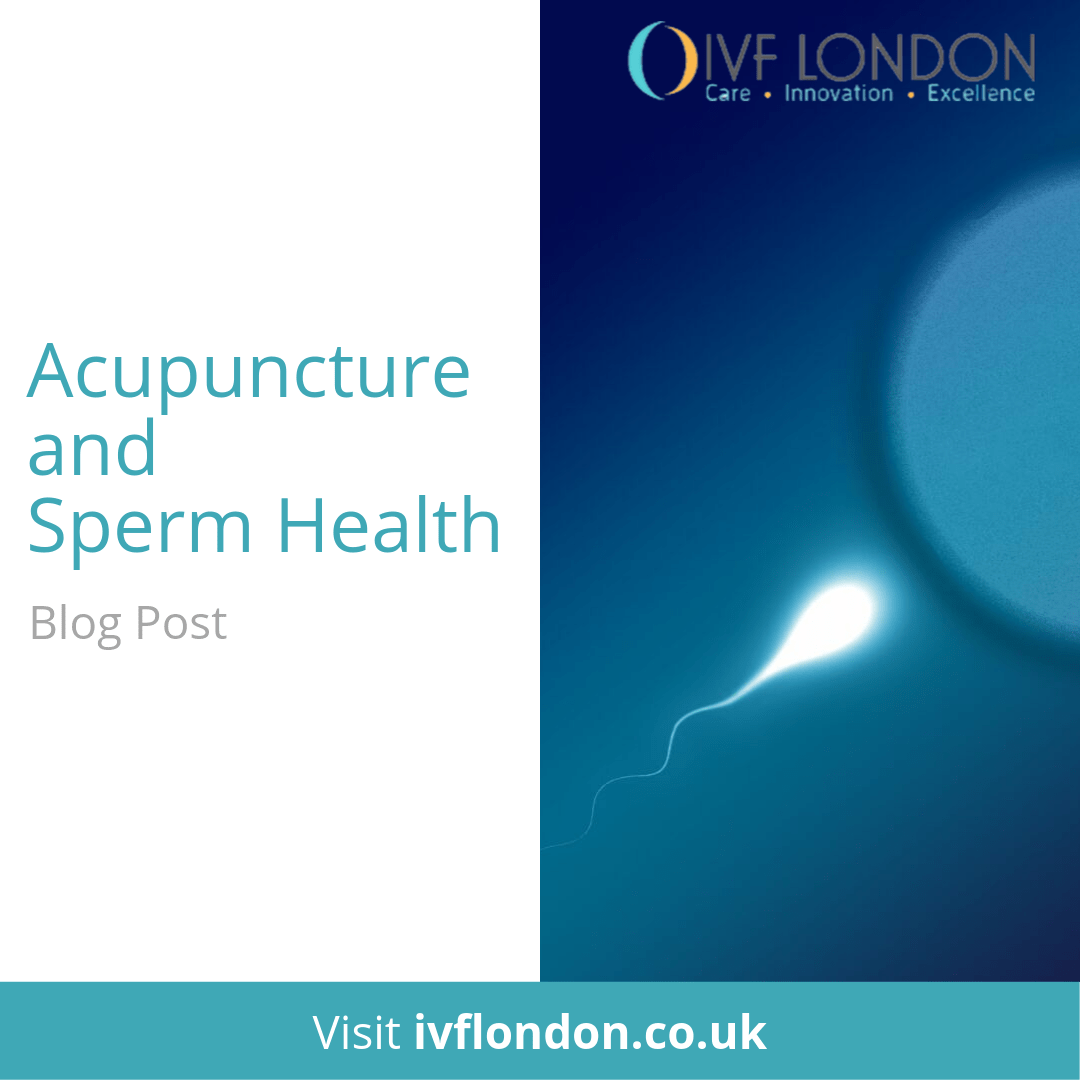 This article has been published with permission from Acupuncture by Ilana

Research has suggested that acupuncture statistically improves sperm quality and fertility rates in men with defective sperm motility and morphology (as diagnosed microscopically). Possible mechanism that may account for its effectiveness is that acupuncture may work as an anti-inflammatory aid by releasing immunomodulation (i.e. immune altering) factors affecting the reproductive system. It is known that a number of identifiable medical conditions are caused by disorders brought about by the immune system attacking the body’s own tissues including sperm.

Stress levels can be high for both men and women during fertility challenges. Men are expected to perform according to the calendar rather than by inclination and libido. Research shows high levels of cortisol, the “stress hormone,” can lower testosterone, and affect sperm production. Hormone output is primarily controlled by release of hormones secreted by the brain which leads to a chain reaction. Acupuncture helps normalise the HPA (Hypothalamus >Pituitary>Adrenal axis) and reduces unhealthy “fight or flight” stressresponses. Being less stressed allows hormones to rebalance and helps you to move forward on your fertility program more easily.

As with women, acupuncture increases blood flow to reproductive organs helping with conception as it encourages blood flow to the endometrium (lining of the womb) to build a healthy lining and in men increases blood flow to the testicular tissue. This blood flow brings nutrients, disperses local unwanted overwarming and removes unwanted products that can damage sperm while they mature. Stagnation of blood in the scrotal sack can lead to increased temperatures, a build-up of metabolic waste products, poor sperm production, and even conditions like varicocele (varicosity).

Some clinical trials suggest that acupuncture improves sperm motility (Dieterle 2009), increases sperm count (Siterman 2009, Siterman 2001), improves sperm quality (Pei 2005; Gurfinkel 2003) and has a beneficial effect on psychogenic erectile dysfunction (Engelhardt 2003). The research results are promising but still at a preliminary stage in terms of numbers and quality of studies.

A study published in Fertility and Sterility shows regular acupuncture treatments increase the number of healthy sperm and decrease sperm abnormalities. The study covered 28 men with unexplained infertility that received acupuncture twice a week over five weeks. After treatment, the structural health of sperm improved by 16%! While only a small study, it’s encouraging, and the results are statistically significant in terms of male fertility health.
In this study, researchers looked at the effects of acupuncture on the structural health of sperm in men with infertility of unknown cause. The findings appear in the July issue of the journal Fertility and Sterility.

Twenty-eight infertile men received acupuncture treatments twice a week for five weeks, and 12 received no treatment and served as a comparison group. Researchers analysed sperm samples at the beginning and end of the study and found significant improvements in sperm quality in the acupuncture group compared with the other group. Acupuncture treatment was associated with fewer structural defects in the sperm and an increase in the number of normal sperm in ejaculate.

If you are concerned about sperm and would like to consider acupuncture, get in touch with IVF London, visiting us during one of our open evenings or scheduling an appointment.