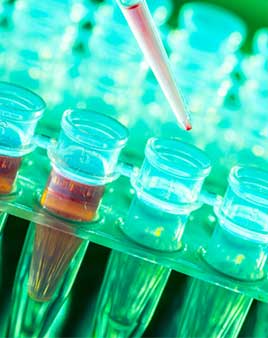 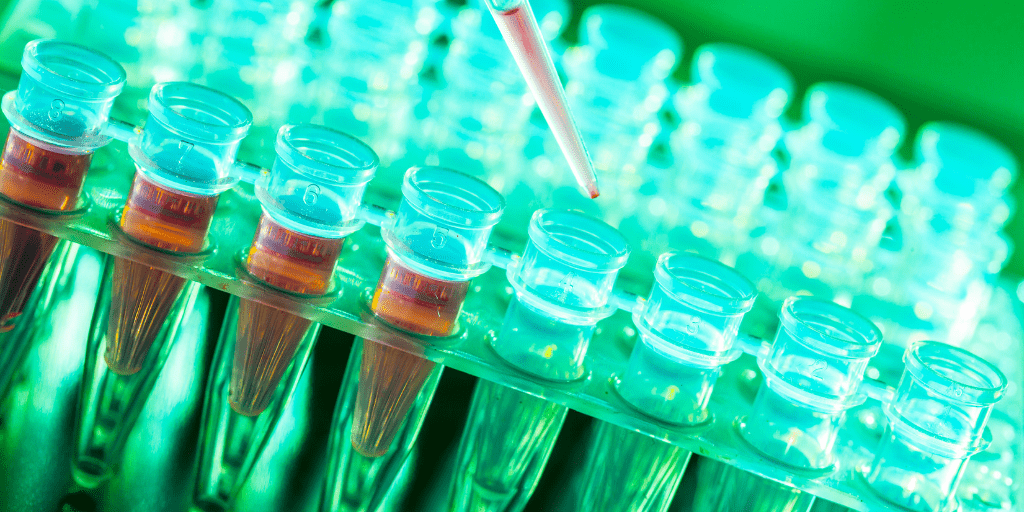 This article has been contributed by Embryologist, Sareena Sharma for IVF London– specialist fertility clinic based in Elstree, London.

What is Preimplantation Genetic Screening (PGS)?

How is it carried out?

The patient undergoes a specialised IVF process using ICSI to create a number of embryos. After three to five days, one or more cells are taken from each embryo. These cells can then be tested to determine the number of chromosomes present. The embryos are frozen to allow time for the genetic testing to take place.

Next generation sequencing is an advanced method of genetic testing. It is used in PGS to identify any abnormal numbers of whole or partial chromosomes. When the results are confirmed, the embryologist selects one embryo with the correct number of chromosomes to transfer back to the patient.

Who can benefit from Preimplantation Genetic Screening?

As women get older chromosomal abnormalities in embryos are more likely. PGS is therefore usually offered to women over the age of 37. Using PGS, the chances of pregnancy from embryo transfer in older women are as good as those seen in younger women. However, with advanced maternal age, the chances of making an embryo with the correct number of chromosomes are lower.

PGS may also be offered if you or your partner have a history of chromosomal abnormality-related conditions in your family. It is important to note that PGS cannot be used to detect the presence of conditions caused by single mutations in genes; for these cases, preimplantation genetic diagnosis (PGD) can be used.

PGS is one of the investigations recommended if you have had recurrent miscarriage or previous failed IVF.

Are there any risks involved?

In most cases the embryos are unaffected by the PGS process. However, removing cells from the embryo can cause small amounts of damage to the embryo that may result in developmental issues once inside the uterus. Over 95% of embryos will survive the freezing and thawing process involved.

Accuracy of the test can be affected by an issue called mosaicism. This is where not all the cells in an embryo have the same chromosomes. This can affect the accuracy of the results from PGS. If a cell is removed from an embryo, it may show as abnormal during the genetic testing of that cell, when in reality that embryo would have gone on to become a healthy pregnancy. Or the reverse can happen, in which an abnormal embryo is screened as healthy and goes on to produce an unhealthy pregnancy.

What are the benefits of PGS?

A significant benefit of PGS is the reduction of miscarriage rates. Aneuploidy is a large contributor to recurrent miscarriage, so by testing embryos before transfer, the rate of pregnancy for women in this category increases1. A study conducted in 2012 found that using PGS to select on normal embryos reduced the miscarriage rate from the expected 33.5% to 6.9%. The authors concluded that the use of PGS as a screening technique significantly reduced the rate of miscarriage while increasing the pregnancy rate.

IVF London offers a cost effective plan designed to make PGS accessible to our patients. To learn more about PGS and how it could benefit you, please contact the clinic where our friendly and knowledgeable team will be happy to answer any questions you may have.