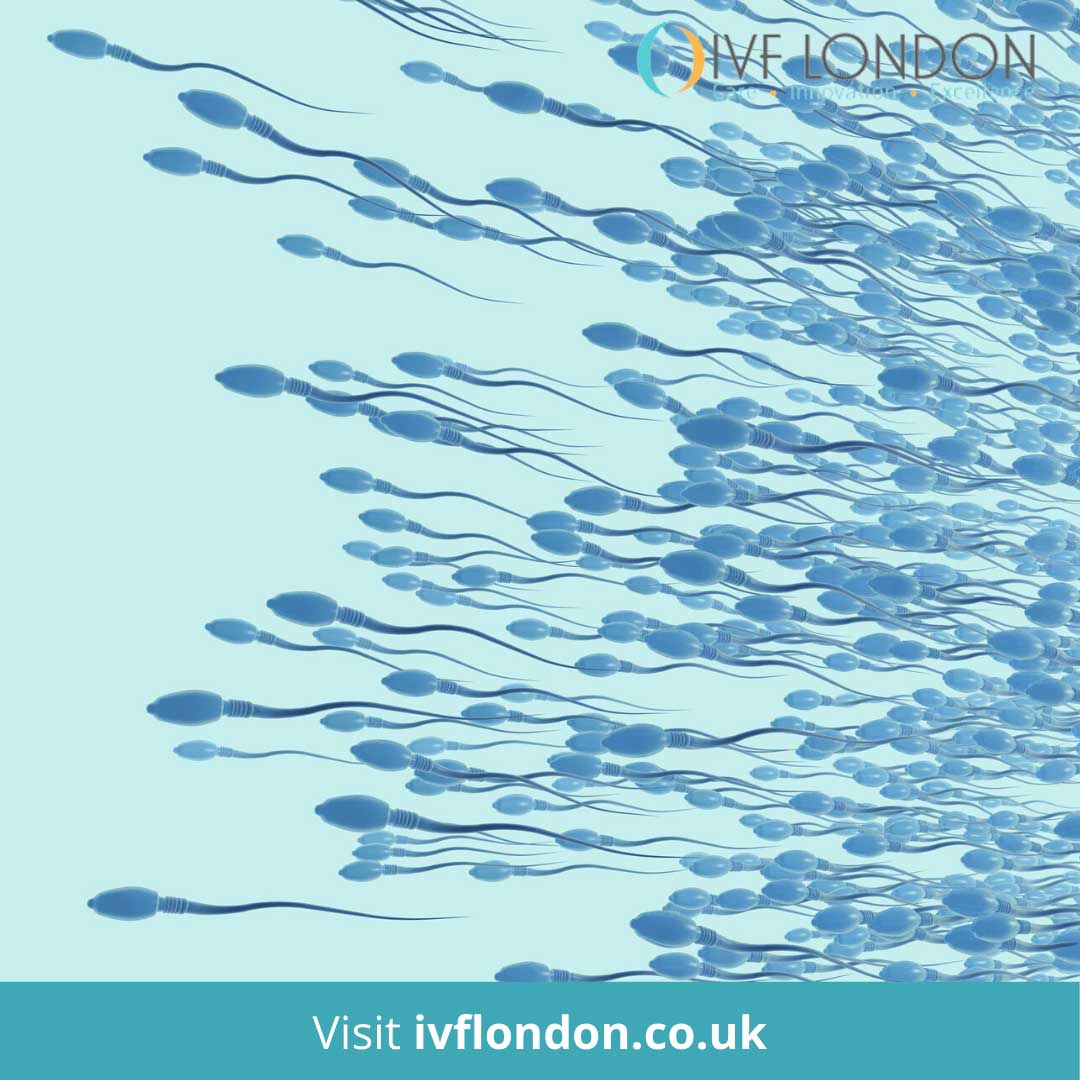 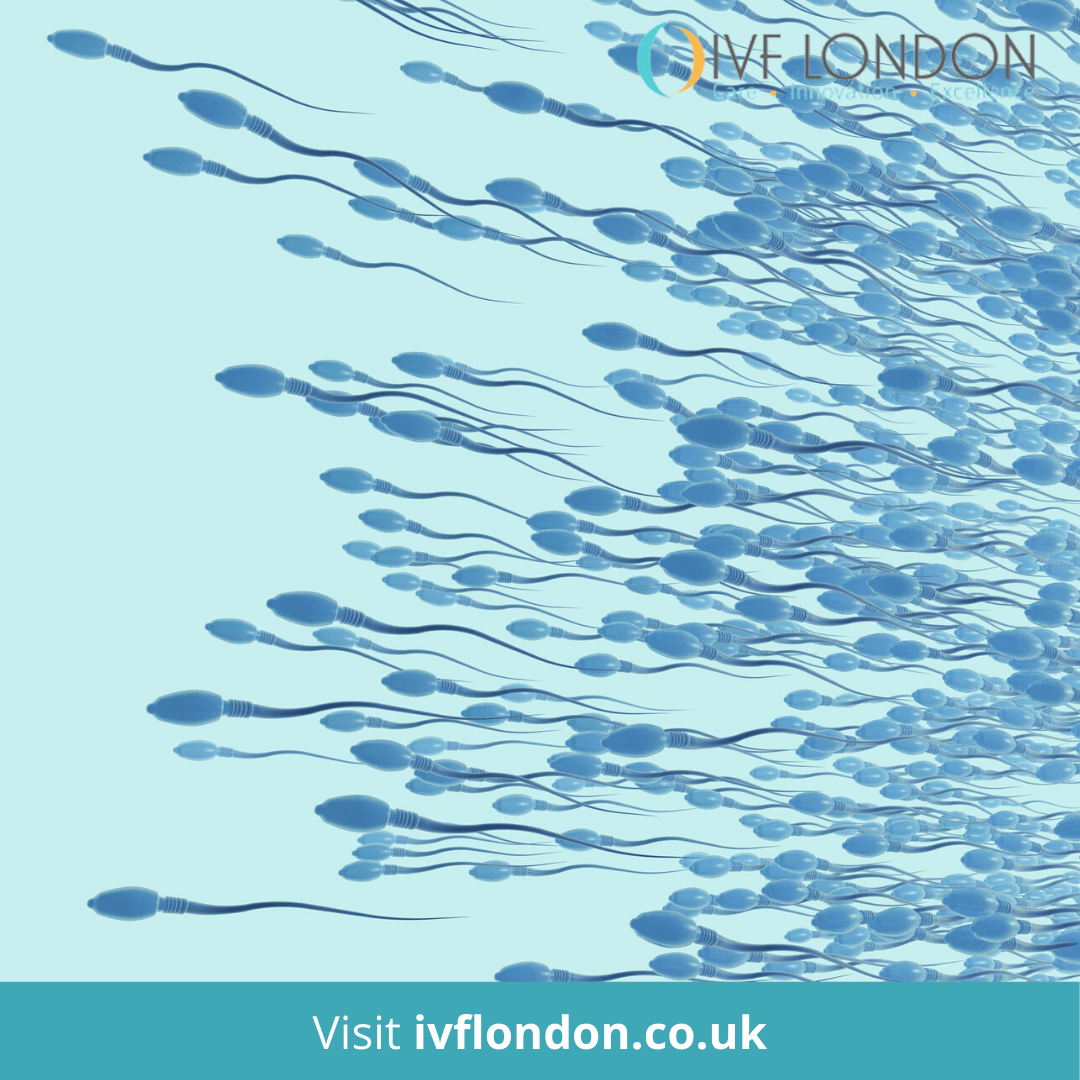 What is a semen analysis and when is it required?

A semen analysis evaluates specific parameters of a male’s semen and the sperm that are found there. It is a routine analysis conducted to assess a male’s fertility when a couple present at an IVF clinic having failed to conceive after 12 months.

It is a test that is performed in specific andrology or embryology laboratories by trained professionals. There are special chambers that are used to allow the assessment of the sperm.

What parameters are measured and what are the ‘normal’ reference values?

There are three key parameters that are measured in a routine semen analysis: count, motility and morphology.

The count (or concentration) of a sample refers to an estimation of the number of sperm in the sample. It is measured in million per millilitre of semen and a normal value for concentration is 15 million/ml. According to reference values given by the World Health Organisation (WHO), the total number of sperm that should be present in the whole ejaculate is 39 million (calculated by multiplying the count with the volume of semen produced.

Morphology is the assessment of the shape of the sperm. The head, midpiece and tail of the sperm are all observed. A normal sperm has a regular oval head shape with a regular midpiece and a uniform, unbroken tail. The WHO reference values state that 4% of sperm should have normal morphology.

Other characteristics that are assesses during a semen analysis include volume and viscosity. The normal volume of semen that should be produced is between 1.5ml and 5ml. the viscosity of the sample refers to how fluid the semen is; in a normal sample, the semen should make small, discrete drops when expelled from a pipette.

Some clinics will also perform an anti-sperm antibody (ASA) test as part of their routine semen analysis. This test is often referred to as the MAR test. For this, a small volume of semen is mixed with special beads. If these beads bind to the sperm then this indicates the presence of ASAs. These antibodies may cause sperm to stick together and can therefore hinder the sperm’s ability to fertilise the egg. If ASAs are found in the sample then Intracytoplasmic Sperm Injection (ICSI) will be recommended as a treatment option.

What can I do if my analysis is abnormal?

If any parameter is outside of the reference value, then it will be reported as abnormal. It can be difficult to understand the terminology used in a semen analysis report. The four terms most commonly used to describe abnormalities are: azoospermia (the absence of sperm in the ejaculate), oligozoospermia (a low sperm count), asthenozoospermia (reduced sperm motility), and teratozoospermia (reduced number of normal forms).

There are treatment options available for most issues highlighted by a semen analysis. The most common recommendation will be ICSI by which a single sperm will be injected into each egg collected. For azoospermic (no sperm seen at analysis) cases it may be possible to retrieve sperm by surgical methods directly form the testes. It is also possible that sperm freezing prior to IVF treatment will be recommended.

If a male is azoospermic or severely oligozoospermic (<5million/ml) then it may be possible that the referring doctor will request additional tests to be conducted. Hormone testing can be done to check levels of the key reproductive hormones Follicle-Stimulating Hormone (FSH), Luteinising Hormone (LH) and Testosterone. Low or high levels of these hormones can indicate issues in sperm production. There may also be a genetic basis for azoospermia and oligozoospermia. A karyotype analysis determines the numbers of each chromosome that a person has. Klinefelter Syndrome is the most common genetic cause of azoospermia. Humans normally have two sex chromosomes: XX in females and XY in males. Males with Klinefelter Syndrome have XXY (an extra X chromosome), and as such produce less testosterone, which results in poorly, developed testicles.

IVF London offers cost effective semen analyses, often with same-day results. To learn more about our options or to book a semen analysis, please contact the clinic where our friendly and knowledgeable team will be happy to answer any questions you may have.