Can Egg Freezing affect my health? 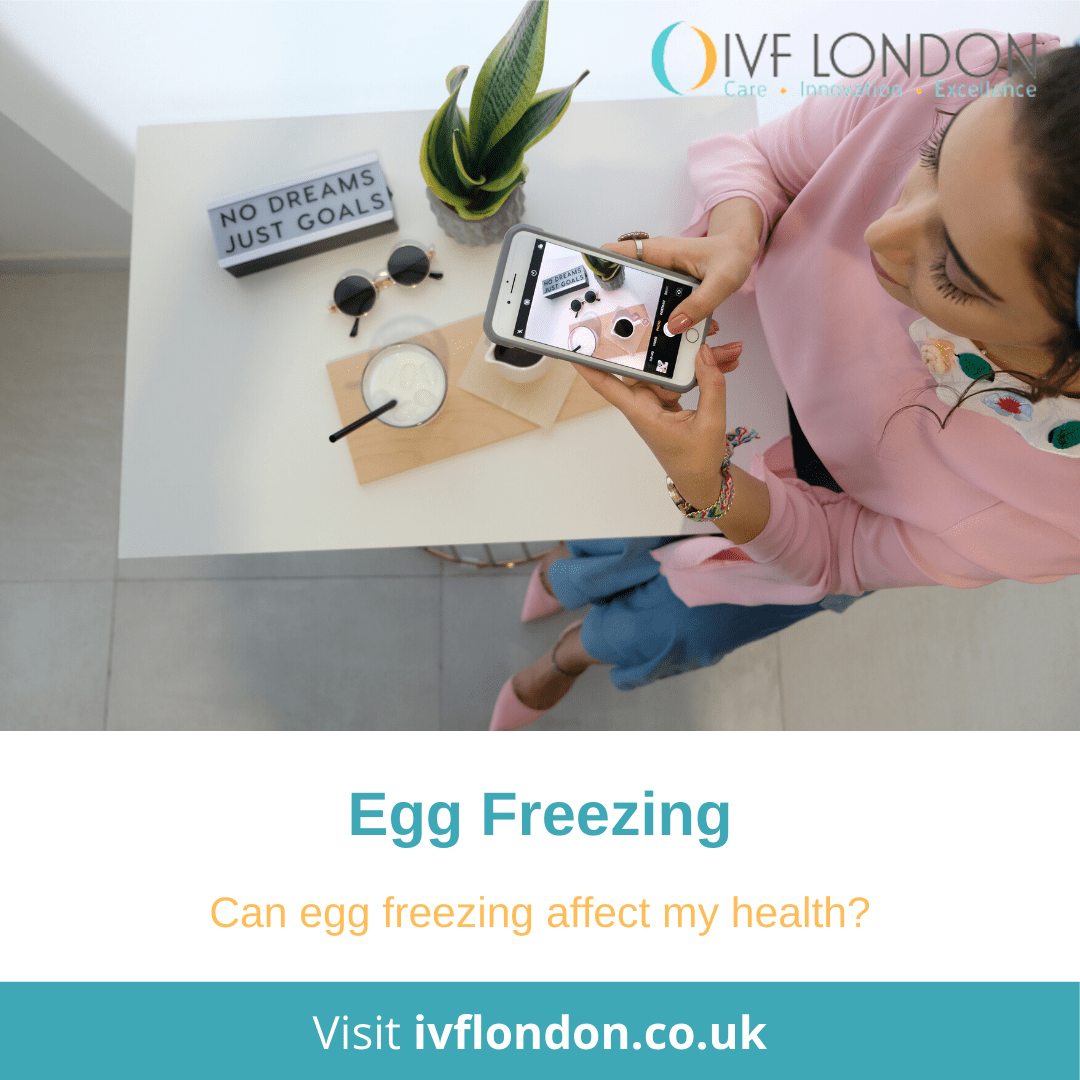 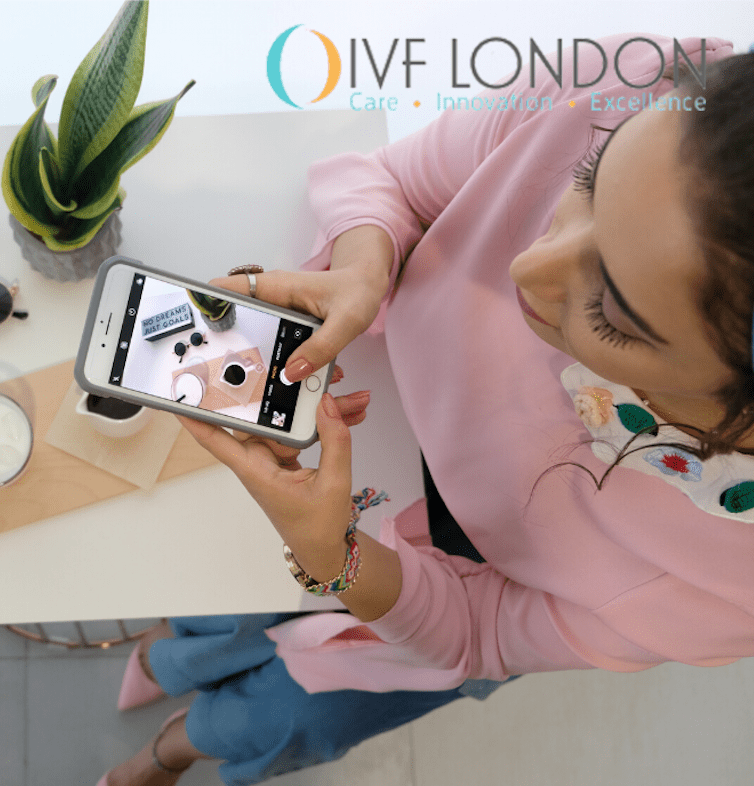 Can egg freezing affect my health?

If you are considering preserving your fertility for a later date, you may be wondering “can egg freezing affect my health?”. In this article we talk about the risks involved with this medical procedure so you can make an informed decision.

As with many medical procedures, health risks of egg freezing include infection, loss of blood and organ damage. However, these are highly unlikely.

The main health risk associated specifically with the egg freezing process is ovarian hyperstimulation syndrome (OHSS), particularly in people with poly-cystic ovary syndrome (PCOS). This is combatted with various stimulation protocols implemented at IVF London, which greatly reduce the likelihood of OHSS.

A common misconception with egg freezing is that it will cause early onset menopause, as more than one egg is usually retrieved at a time. However, there is little to no evidence supporting such claims. During each natural menstrual cycle, several immature egg cells are prepared, before one is ‘selected’ by the body to mature and be released. The other ‘unselected’ egg cells undergo programmed cell death and are unused. The stimulation cycle for egg freezing encourages more of the immature egg cells to mature so that more eggs can be harvested. This explains why egg freezing does not cause early onset menopause.

Another risk often discussed when considering egg freezing is cancer risk. As the drugs used in stimulation include oestrogen, many patients worry that that their likelihood of developing breast cancer will increase. There is evidence to support that exposure to oestrogen can increase the chance of breast cancer, as oestrogen stimulates cell growth in the breast tissues. However, the increased risk is slight and similar to the increased risk caused by other factors. For example, people who do not have children have a slightly increased risk of breast cancer, as their oestrogen exposure is not interrupted by pregnancy. Similarly, people who started getting periods early and experienced the menopause later have an increased risk as they were exposed to oestrogen for a longer time.

The most likely source of pain from the egg freezing procedure comes from the hormone injections which are used to stimulate more eggs. However, pain perception is subjective and many report little pain from these injections.

For people of reproductive age, and who are sexually active, the egg retrieval is conducted intra-vaginally. However, this procedure is conducted under general anaesthesia, so the patient does not feel any pain during the retrieval. Some people may experience some mild soreness or discomfort after the procedure, but this does not last for long.

If you are considering egg freezing or have more questions, contact our specialists at IVF London who will be happy to support you in this process. You can also meet the team at our free Egg Freezing Open Evening on the 20th February. Book your space here.